Click on one of the tabs below to find out info about that subject! 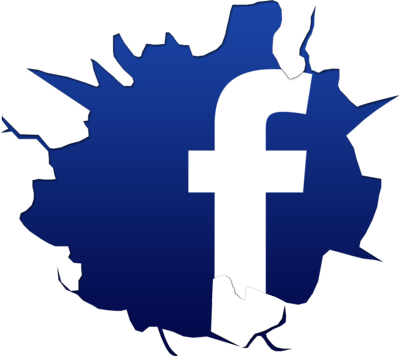 Facebook is a social networking service launched in February 2004, owned and operated by Facebook, Inc. As of June 2012, Facebook has over 955 million active users, more than half of them using Facebook on a mobile device.[4] Users must register before using the site, after which they may create a personal profile, add other users as friends, and exchange messages, including automatic notifications when they update their profile. Additionally, users may join common-interest user groups, organized by workplace, school or college, or other characteristics, and categorize their friends into lists such as "People From Work" or "Close Friends". The name of the service stems from the colloquial name for the book given to students at the start of the academic year by some university administrations in the United States to help students get to know each other. Facebook allows any users who declare themselves to be at least 13 years old to become registered users of the site.
Facebook was founded by Mark Zuckerberg with his college roommates and fellow students Eduardo Saverin, Andrew McCollum, Dustin Moskovitz and Chris Hughes. The website's membership was initially limited by the founders to Harvard students, but was expanded to other colleges in the Boston area, the Ivy League, and Stanford University. It gradually added support for students at various other universities before opening to high school students, and eventually to anyone aged 13 and over. However, according to a May 2011 Consumer Reports survey, there are 7.5 million children under 13 with accounts and 5 million under 10, violating the site's terms of service.
A January 2009 Compete.com study ranked Facebook as the most used social networking service by worldwide monthly active users. Entertainment Weekly included the site on its end-of-the-decade "best-of" list, saying, "How on earth did we stalk our exes, remember our co-workers' birthdays, bug our friends, and play a rousing game of Scrabulous before Facebook?" Critics, such as Facebook Detox, state that Facebook has turned into a national obsession in the United States, resulting in vast amounts of time lost and encouraging narcissism. Quantcast estimates Facebook has 138.9 million monthly unique U.S. visitors in May 2011. According to Social Media Today, in April 2010 an estimated 41.6% of the U.S. population had a Facebook account. Nevertheless, Facebook's market growth started to stall in some regions, with the site losing 7 million active users in the United States and Canada in May 2011.

Bored Out of Your Mind